The American Society of Architectural Illustrators, ASAI, is an international non-profit organization dedicated to the advancement and recognition of the art, science and profession of architectural illustration.

Through communication, education and advocacy, the Society strives to refine and emphasize the role of illustration in the practice and appreciation of architecture.

The American Society of Architectural Illustrators (ASAI) was founded in 1986 as a professional organization to represent the business and artistic interests of architectural illustrators throughout North America and around the world.

The founders of ASAI, Steve Rich, Frank Costantino and Steve Oles created ASAI with the principal mandate that remains the fostering of communication among its members, raising the standards of architectural drawing, and acquainting the broader public with the importance of such drawings as a conceptual and representational tool in architecture. Membership in the organization is not limited to professional illustrators, but is open to architects, designers, teachers, students, corporations, and anyone engaged in the serious pursuit of architectural drawing. Read the Founder’s Story.

The principal means of achieving the organization’s goals is Architecture in Perspective, an annual international competition and conference, exhibition and catalogue which has included work by many of the most accomplished contemporary architectural illustrators from around the world. Each year approximately sixty pieces are chosen for exhibition by a jury of respected professionals in the fields of architecture, illustration, photography, fine art, or design education. The artwork deemed to be the year’s most outstanding work is accorded the organization’s highest award, The Hugh Ferriss Memorial Prize. By providing not only award recognition, but also a forum for the practitioners of this art form, the American Society of Architectural Illustrators has focused attention on an increasingly diverse, yet refined level of work. With a large international membership, the work of the Society’s members has become the touchstone for many of the most eloquent voices and hands in the field.

The American Society of Architectural Illustrators also assists in the advancement of the profession in a number of significant ways. It serves as a referral agency for those seeking the services of a illustrator, as a network for practitioners and affiliated organizations from around the world, as a clearing-house for ideas and discussions about architectural illustration, and as a sponsor of regional and local member activities. The central purpose of ASAI remains the improvement of architectural drawing worldwide. By recognizing and celebrating the highest achievements in the illustration of our built environment, the organization — together with the dedicated, committed and passionate efforts of its international members — continues to further the quality of the work of all who have an interest in architectural illustration. In 1995, ASAI was recognized for its excellence in achieving its mandate and purposes with an American Institute of Architecture Honor Award which commended the organization for its work in strengthening collaborative associations with the communities of architects, designers and other professionals, as well as for its programs dedicated to educating the public about architectural drawing. 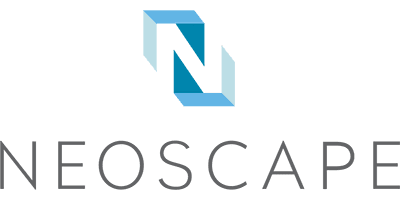 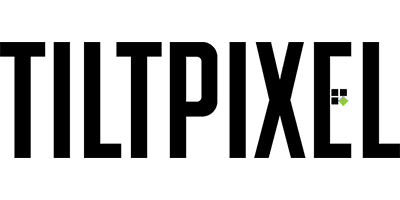 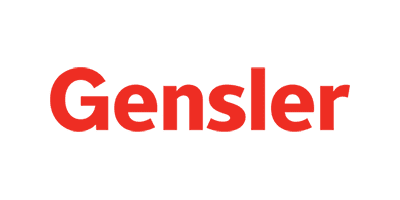 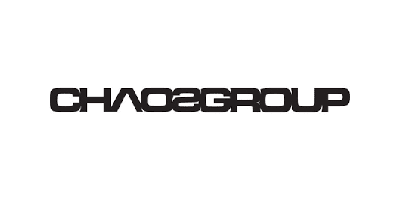 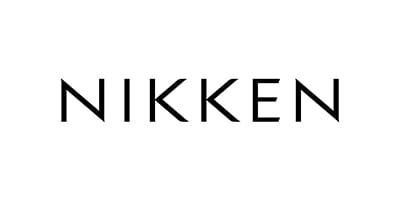