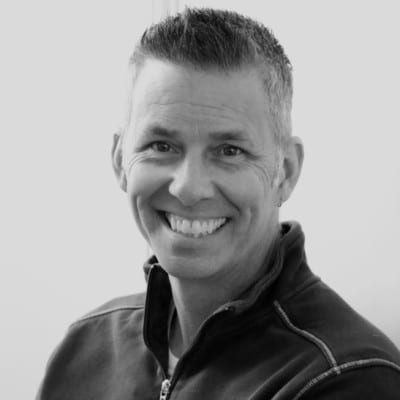 Dennis Allain AIA is an architect/illustrator who has been practicing architecture and creating artwork for over 30 years. Allain’s work stands out as unique in the world of architectural visualization, balancing the use of digital painting tools of this era with a sensibility that is profoundly rooted in the traditional past. Most notably with such works as the critically acclaimed painting The Arthur V. McCarthy Memorial (Hugh Ferriss winner 2006) and most recently his painting Alone (his second Hugh Ferriss Prize 2020) have helped earn him an international reputation as an innovative leader in the world of architectural design and illustration.

Allain was born in Salem Massachusetts in 1967 and grew up in the small town of Danvers, 20 miles north of Boston. Allain went on to attend Wentworth Institute of technology, Boston. By 1990, he had earned both his Associate degree in Engineering and a Bachelor degree in Architecture. In the Fall of 1990 Allain studied at the Societe Dante Alligeri  Venice, Italy. Upon his return home, Allain had found employment with several Boston based architectural and Interior design firms.  His longest tenure was with Elkus Manfredi Architects from 1995 through 2005. Allain had also earned his professional architectural license in 2000.

Allain’s passions for: art, architecture and design have always been a focus in his professional life.  In late 2004 Dennis Allain announced the creation of his new Boston based design studio. Allain’s studio continually contributes creative design and groundbreaking illustrative content for a cross section of nationally known industry leaders, some of which include: Hasbro, Disney, Elkus Manfredi, Lego, Forrec, ESDA, Callison, Gensler, Rockwell Group, Universal Studios, AT&T and ESPN.

Allain’s illustrations have found their way into dozens of national and international publications. His design work for Disney’s 42nd Street retail store was published in Time magazine.  His avant-garde imagery has also been featured in countless publications including: 3DWorld, Computer Arts, Spectrum, Expose 1+2, and Architectural Record. magazine (an international Additional works can be seen in: Digital Art Masters: vol6 (2011), The Architecture Machine by Teresa Fankhanel and Andres Lepik (Oct 2020) and in the book ‘The Architectural Capriccio’ by Lucien Steil, (Dec 2014). Recent exhibits have included the A+D museum in Los Angeles (2019) and the Architekturmuseun der TUM, Munich (2021).

Today Allain’s studio continues to provide visionary illustrations that combine his love of storytelling with emotional and compelling works of art. 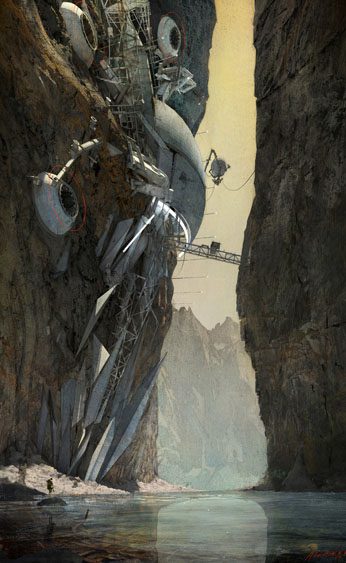 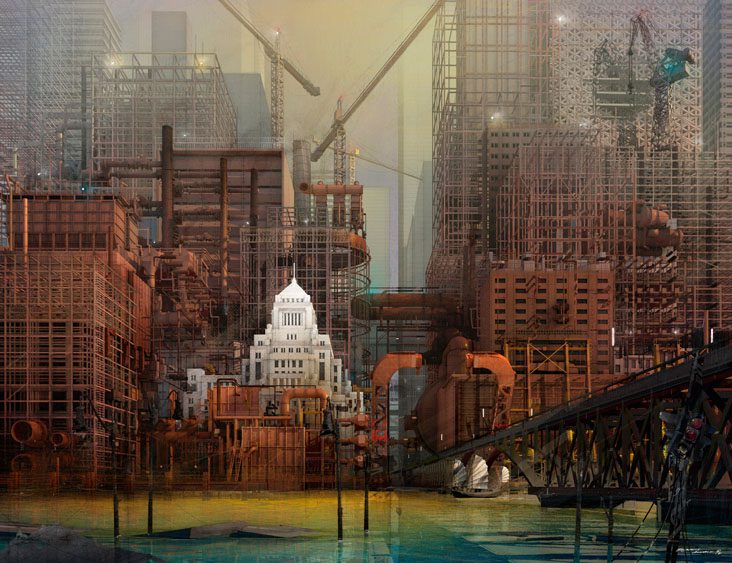 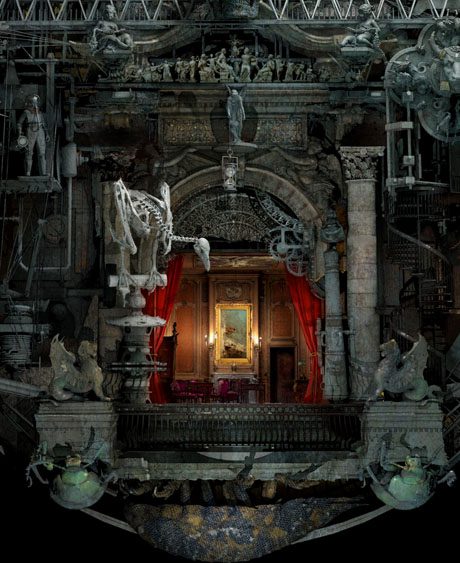 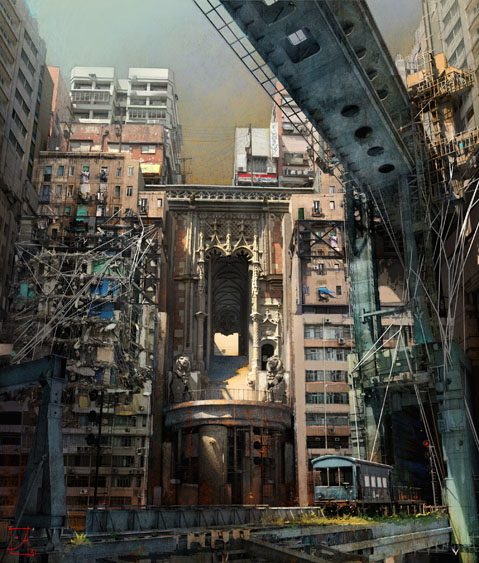 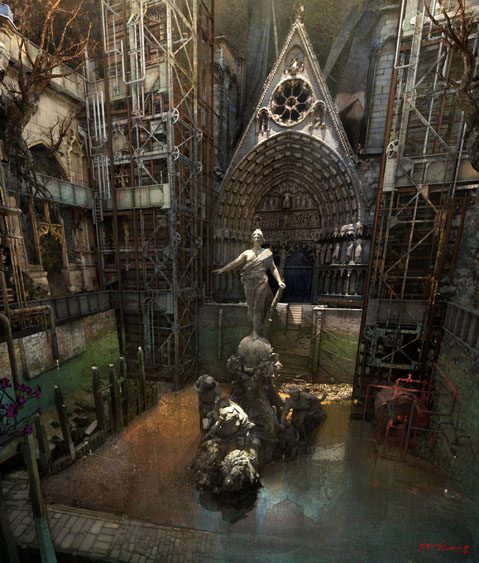